In the face of the soaring death toll of migrants and refugees attempting to reach Europe by sea, Atlantic Pacific donated a lifeboat to Greek lifeguards on the island of Lesvos, which was supplemented with three weeks of intensive training. Since its arrival in December 2015, the vessel has proved useful in a variety of situations, saving countless lives.

Atlantic Pacific crew members have also volunteered on the island, outsourced to other humanitarian agencies in need of professional, highly-trained rescue boat crew. Our preparatory training programmes are unique, often placing our crew members in high demand from other rescue teams in Greece and the central Mediterranean. A surge in attempts to cross from Turkey to Greece is expected before the end of 2017, and we plan to establish a permanent Atlantic Pacific ‘Lifeboat in a Box’ station on the island of Lesvos to anticipate the casualties expected in the Aegean Sea. 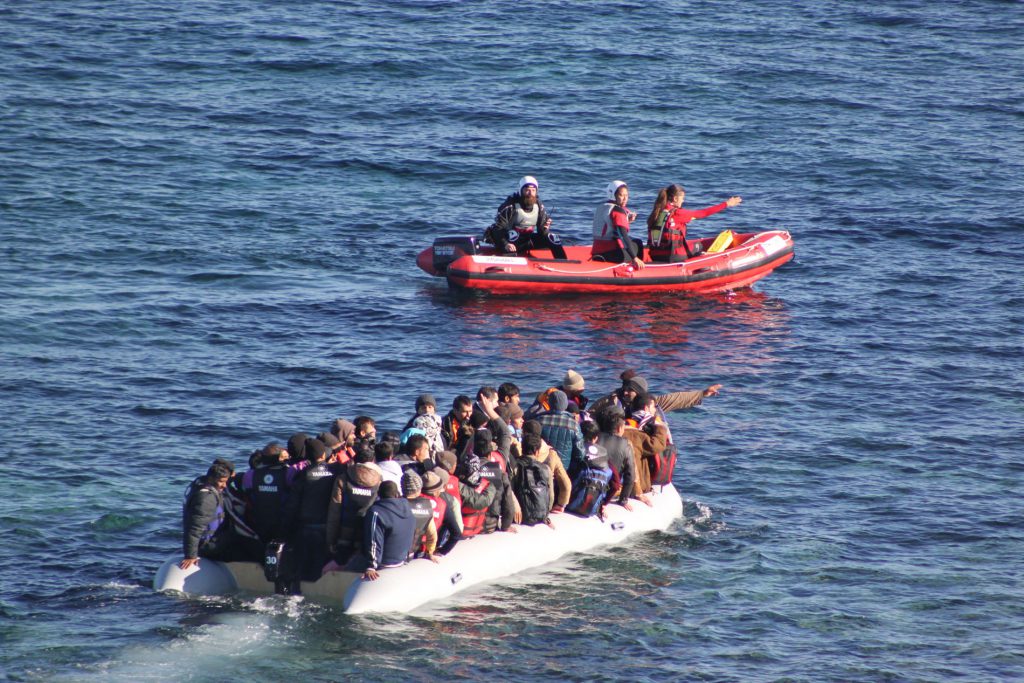 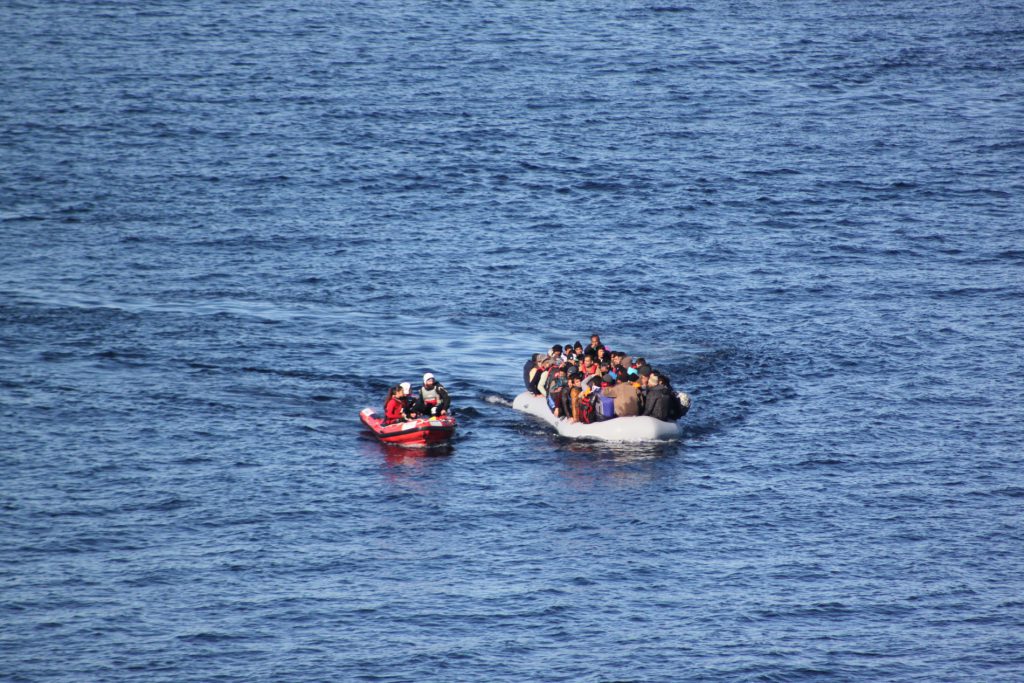