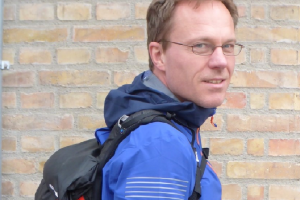 A journey of a thousand miles begins with a single step. Christian Havrehed, Danish graduate of the United World College of the Atlantic (AC) has generously agreed to swim-run-swim from the Atlantic to the Mediterranean sea (Hendaye to Banyul-sur-mer) over the Pyrenees in order to raise £10,000 for an AP Hahn RIB which will be… 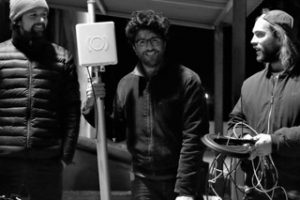 Wi-Fi for AP Lifeboat in a Box

Atlantic Pacific is delighted to announce a new collaboration with the Worldwide Tribe’s (WWT) Wi-Fi initiative Jangala to develop and test Wi-Fi as as means of communicating from AP’s ‘Lifeboat in a Box’ stations to AP boats. The Jangala initiative began when Richard Thanki, who has been working with Microsoft on Wi-Fi access in rural… 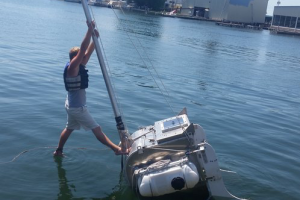 Breaking the record across the Atlantic 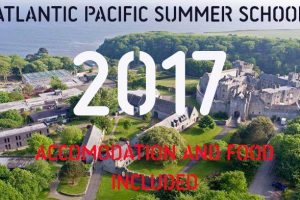 DEADLINE EXTENSION: Due to our talk on Sunday, 12th, in Cambridge, we will be taking applications until midnight on Thursday, 16th February, 2017 (GMT). Don’t miss the boat… Apply here 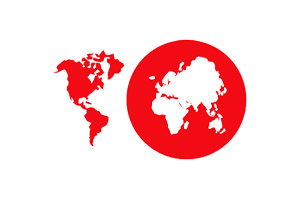 Max Avis, Ex Atlantic College and Crew with Atlantic Pacific.                    Photo courtesy of Anthony Jean  Max has now worked on numerous missions in the Aegean and Mediterranean seas. After getting in contact with Robin at Atlantic Pacific, Max planned to spend a couple of weeks working…

We are looking for all types of volunteers. There will be an emphasis on sea rescue during the summer school and so applicants must be comfortable entering the water, however we will need people to engage with the various stages of a Search and Rescue operation. This includes working onshore as well as project co-ordination… 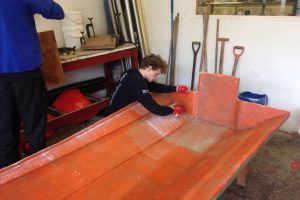 The summer of 2016 saw the completion of the second Hahn Class Rigid-Hulled Inflatable lifeboat at UWC Atlantic College’s seafront workshop. Following the prototype Hahn 001’s successful sea trials, a fibreglass mould was taken of the hull shape, allowing the manufacture of many more Hahn Class RIBs. The second was quickly completed and began its… 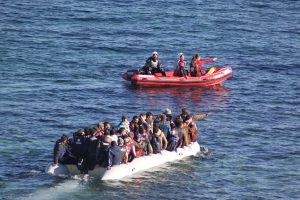 In the face of the soaring death toll of migrants and refugees attempting to reach Europe by sea, Atlantic Pacific donated a lifeboat to Greek lifeguards on the island of Lesvos, which was supplemented with three weeks of intensive training. Since its arrival in December 2015, the vessel has proved useful in a variety of…